What? Holy Wazowski! Seriously, you can cruise out of Los Angeles on the Disney Wonder, visit San Francisco, San Diego, Ensenada, Mexico, and spend 7 magical nights with the Pixar characters for $599 per person. 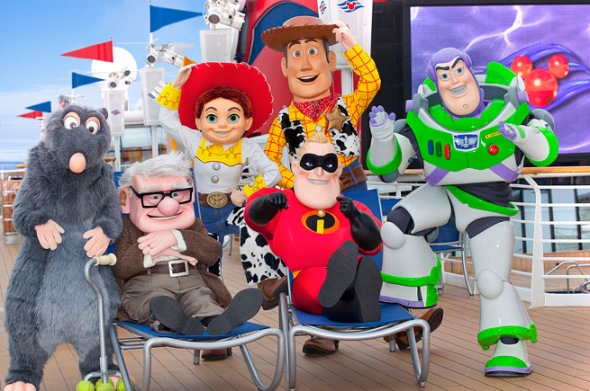 This is a “first-of-its-kind” cruise, featuring special experiences for Pixar lovers, like:

Come on, you can’t miss this! Complete the form below to get your planning started with MouseChow!